Jakarta, Aktual.com – Some customers localization of Kalijodo, North Jakarta are reluctant to use contraception when utilizing the services of commercial sex workers (CSWs) in the region, said the coordinator of the HIV / AIDS Community Health Center Penjaringan Dr. Intan Novita.

“It was based on a complaint prostitute who went to the health center. Although it is recommended to use contraceptives, they usually do have customers who are reluctant,” said Intan in Jakarta, Tuesday (16/2).

In fact, said Intan, prostitutes who complain that customers are reluctant to use the contraceptive tested positive for HIV. Although PSK is already taking antiretroviral drugs (ARVs), but still have the possibility to transmit HIV.

“Antiretroviral drugs simply suppress the HIV virus that is inactive in the body because basically it is not treatable. Therefore, we always give an understanding to the PSK Kalijodo to use contraception to avoid transmitting or contracting HIV,” he said.

Intan said that apart from regularly check the health condition, one thing that always socialized health center Penjaringan to Kalijodo PSK is the use of contraceptives.

“We will give an understanding to prostitutes so that they feel they have a moral obligation to not transmit HIV. Because, from the PSK could pass on to the customer, then to his wife, and the child to be born,” he said.

Intan said recorded 220 PSK Kalijodo has conducted HIV testing in health centers Penjaringan. While HIV positive in Penjaringan district there are 101 people, but not all of them prostitutes.

According to data from the Command Post Citizen Registration and Handling Kalijodo RW 05, Village Subdistrict, Penjaringan, the number of prostitutes localizations reached more than 445 people, with details of 195 people and 250 people bound not fixed. 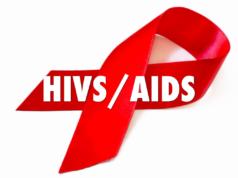 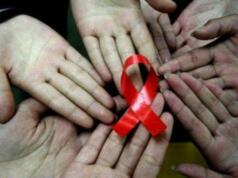 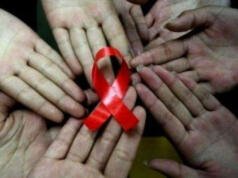 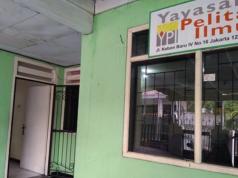 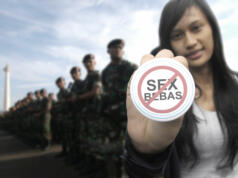 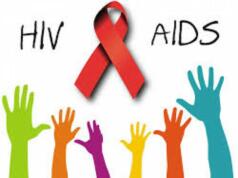