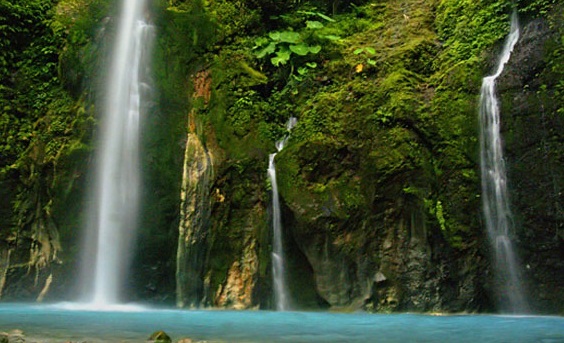 Deli Serdang, Aktual.com – As many as 20 people were reported missing after the disaster of landslides that hit the tourist sites Waterfall Two Colors Sibolangit, Deli Serdang, North Sumatra, on Sunday (15/5).

In a statement, the Regional Disaster Management Agency (BPBD) Deli Serdang said initially lost as many as 76 people. However, 56 people were evacuated in a safe condition. They then evacuated in post BPBDs Deli Serdang in Campgrounds, and articles.

Darwin said, 76 people were largely students from Medan who are traveling in a waterfall. The details: 23 people from the School of Health Sciences Flora Medan, five people from North Sumatra Muhammadiyah University (UMSU), five of the Law Faculty of North Sumatra University (USU), 28 of GMKI School of Public Health USU and 15 residents of the complex Adam Malik, Medan.