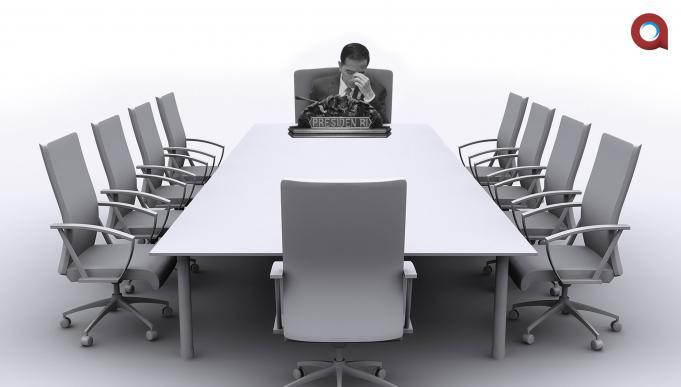 “It is very influential, because the Indonesian producer of raw material products. But on the other hand Indonesia is also the potential to export to earn foreign exchange,” says Sugawa Korry, Friday (29/7).

According doctorate in economics, related to the success of targeted “tax amnesty” will be increase state revenues.

“The Indonesian nation is hope through ‘tax amnesty’ will be contributed revenue of the state. But should also be able to manage it with the maximum, so the income will be achieved,” he said.

President Joko Widodo has made work a cabinet reshuffle, one of them to replace Finance Minister Sri Mulyani Indrawati expected to be able to improve the economy of Indonesia in the future.

The figure of Sri Mulyani, a tough task to restore the national economy is not entirely in his back. But the belief that a positive sentiment for Indonesia and the international economy.

“Sri Mulyani is expected to lift the international confidence and can influence the success of ‘tax amnesty’ is,” said the Golkar Party politician.

Sri Mulyani has served as finance minister during the administration of President Susilo Bambang Yudhoyono. The last few years Sri Mulyani served as Managing Director of the World Bank (World Bank), based in Washington DC.

Sri Mulyani assessed a number of people as the right person to help President Jokowi in the middle of the national economic downturn.