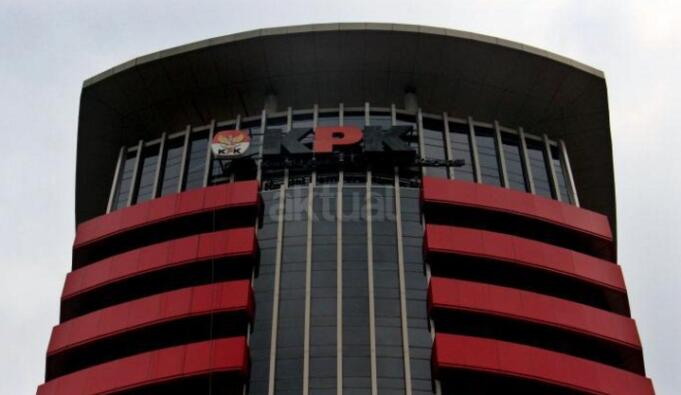 “ATT will be examined as a suspect,” said the Daily Executive Head of Public Relation Commission, Yuyuk Andriati when confirmed.

Andi determined the suspect along with Chief BPJN IX, Amran HI Mustary, for allegedly receiving money from the President Director of PT Windhu Tunggal Utama, Abdul Khoir. However, until now Andi Taufan has not been arrested.

In the case of aspiration of driving program, there have been seven suspects. The three of them namely Member of Commission V of the Parliament. namely, Damayanti Vishnu Putranti of PDIP, Budi Supriyanto from the Golkar faction and Andi Taufan Tiro of the PAN faction.

While the other suspect is Amran HI Mustary, Abdul Khoir and two colleagues Damayanti, Dessy A. Edwin and Julia Prasetyarini.

Abdul Khoir have been convicted. He get four years in jail and fined Rp200 million subsidiary five months in prison. Khoir indicted together give bribes to officials in the Ministry PUPR and a number of Members of the Commission V.