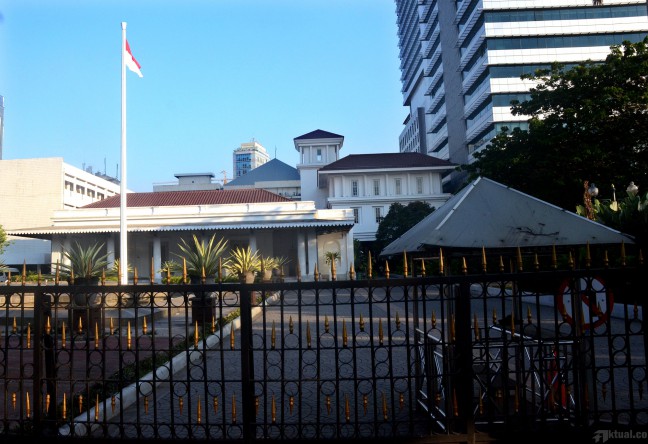 “Our visit to the City Hall tomorrow to receive the ‘invitation’ from the governor,” he said, when contacted in Jakarta, Tuesday (15/3).

In the demonstration today, they will be urged to stop forced evictions Ahok before deliberation with the victims.

In addition to the Town Hall, said Rio, they will also meet the Commission A of city council (DPRD) to complain. After that, the masses will continue to act to the head office of the PDI-P in Jalan Diponegoro, Menteng.

He said, the PDI-P office became one of the points of action because of a party that carries Ahok in the 2012 Jakarta last elections. So it must be partly responsible for all the policies the city government today.

“We will demand the PDI-P as a party that insists on fighting ‘grassroots’ warranties, so the poor people who lived under the toll is not evicted,” explained Rio.