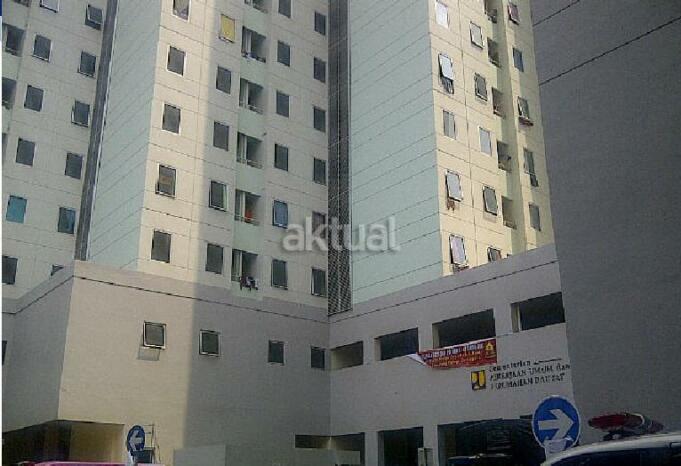 Chairman of RW 09, Bahrudin says number of threatened sacked reach 35 family heads. The average the professional of traders and casual laborers. Professionals who admitted running a majority of the inhabitants of towers that are victims of Kampung Pulo’s eviction.

According to Bahrudin, the number of residents in arrears of rent amount is also growing. That means, a letter warning residents interpreted as an eviction notice, will continue to come each month. In a low voice, Bahrudin admitted he and Chairman of RT 02 is threatened expelled. “It’s been three months in arrears,” he said.

Just like other citizens, Bahrudin claimed helter-skelter to pay the rent for the flat monthly income is mediocre and not necessarily for everyday needs as well.

Meanwhile, every month they have to spend a minimum of 300 thousand to lease towers. “Plus pay the same electric water per cubic arithmetic-calculation. Same plus a penalty if paid late. Could total up to Rp450 thousand per month, and some even pay up to Rp564 thousand. Dizziness substantially since stayed in the towers,” he said.

Rusunawa West Jatinegara earmarked for victims of the Kampung Pulo Eviction, East Jakarta. Has two towers, 16 floors, and a capacity of 520 units, West Jatinegara Rusunawa construction began in 2013 by the Ministry of Public Works using state budget funds. The city government gets only provide the land. 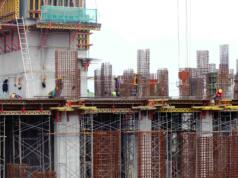 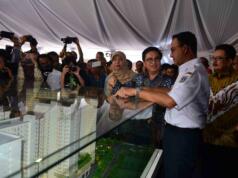 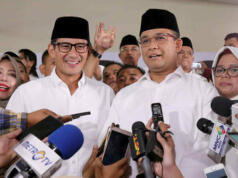 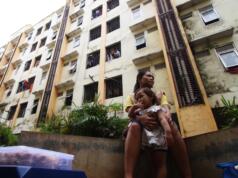 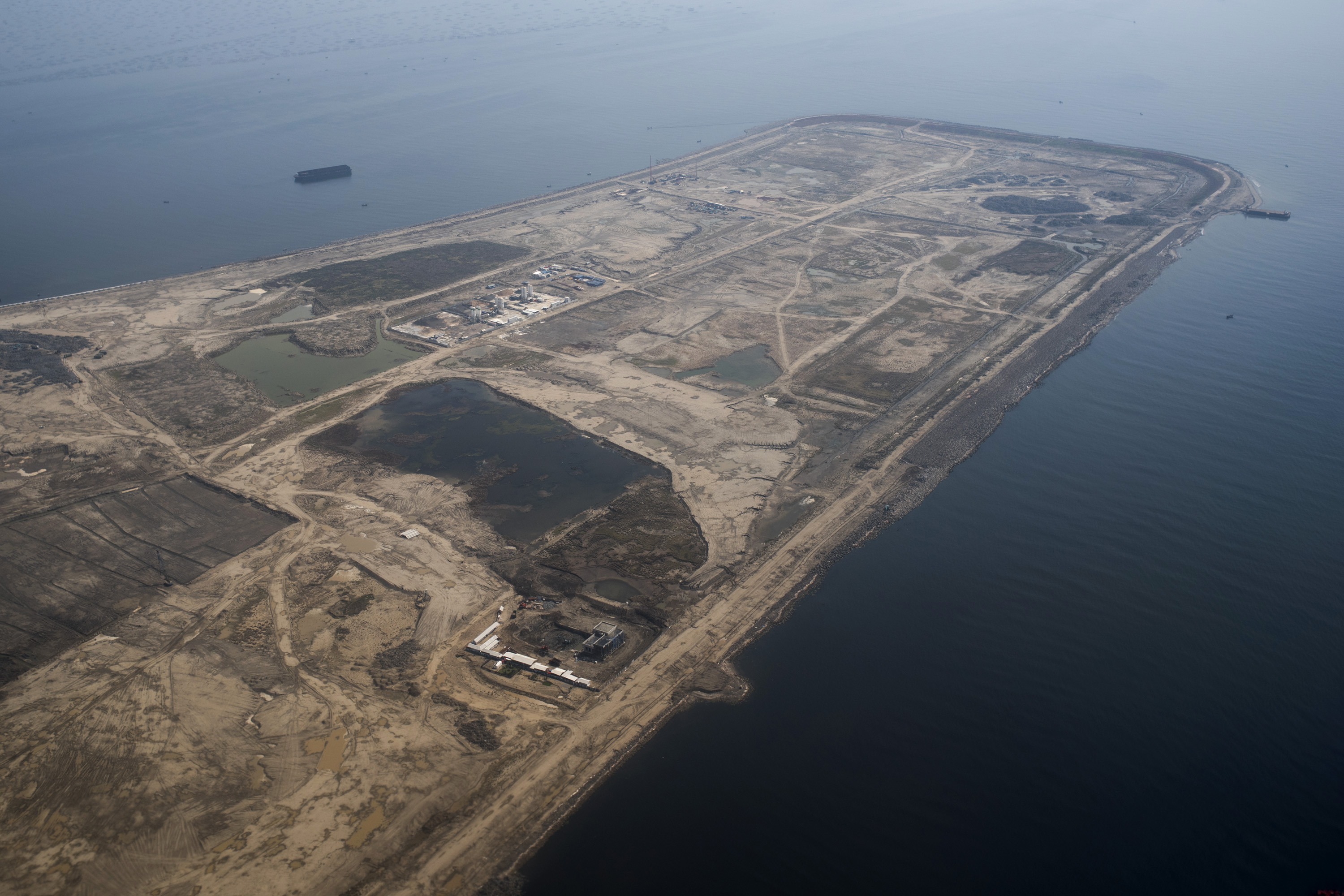