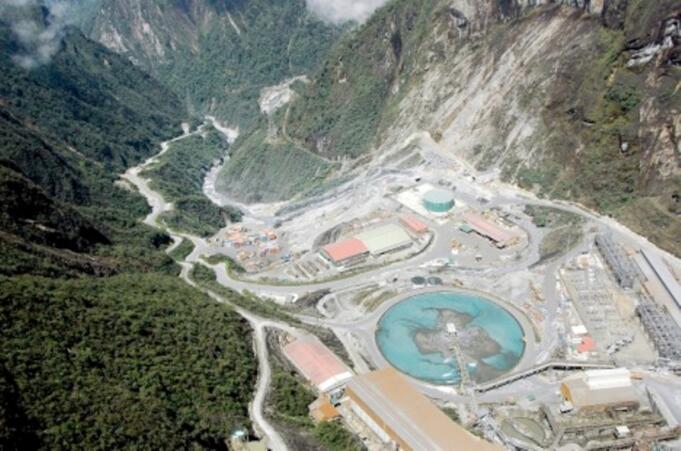 Jakarta, Aktual.com – Efforts to take 10.64 percent stake by the government of PT Freeport ahead run aground, the article of the feud between the two methods of calculating the value of stocks is increasingly fierce and could not find a point in common.

Director General of Mineral and Coal Mining (Mining), Bambang Gatot Ariyono complained about the price bid 10.64 percent of the shares of US companies that were deemed too expensive and do not appropriate government regulation.

“The most important thing is a method and level of the time, when the time and methods are different, then the price is not met. If we remain in accordance with government regulations,” said Bambang in the Ministry of Energy and Mineral Resources, on Thursday (21/7).

But in such conditions is fierce, with pessimism the government was still seeking to take stakes of companies operating in the eastern part of Indonesia, although a reply letter from Freeport refused rationalization by a team formed by the government divestiture, Bambang said PT Freeport will write back to negotiations.

“We will write to again up to the same method of calculation. If you do not see, negotiations will continue,” said Bambang.

As noted earlier, the government had sent a letter of objection to the proposed price of 10.64 shares of Freeport on 13th January. Based on the calculation divestiture team formed by the government, the amount of 10.64 percent stake in Freeport was estimated at USD 630 million.

However Freeport stood his peg these shares for USD1,7 billion, equivalent to Rp23,63 Rp13,900 trillion at an exchange rate.

Director and Executive Vice President Clementino Lamury Freeport Indonesia has explained that bids submitted by Freeport based on the calculation by entering the extension assumptions Freeport operations to be acquired after 2021.