Jakarta, Aktual.com – Chairman of House Ade Komarudin said their party tried to complete the discussion of the Bill on Tax Heaven later than June 28, 2016 before entering a period of sabbatical.

“We’re ahead of the June 28, 2016 will put an end to the trial for a sabbatical. God willing, we completed tax amnesty bill before the 28th or 28th of June,” said Ade Komarudin after iftar at his official residence here on Monday (20/6).

He said the remaining seven chapters are expected to be completed the discussion on the next two-three days.

In breaking the fast together with the President Jokowi and Vice President Jusuf Kalla, then Ade said the bill would be approved ratification in the House of Representatives plenary session.

In addition to Tax Amnesty bill, the House will complete the fit and proper test or test fit to the candidate for police chief Police Commissioner General Tito Karnavian before June 28, 2016.

“This is that we expect soon be completed, the sooner the better,” he said.

He said that his office has also been decided to discuss regulation has on the Handling of Sexual Violence to the House of Representatives Commission VIII.

“It’s already been discussed in the Bamus meeting and has been approved in the plenary session,” said Ade. 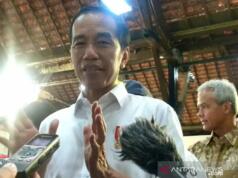 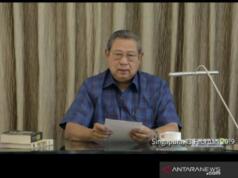 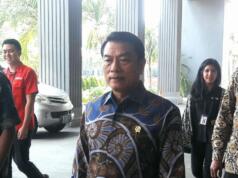 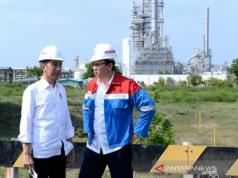 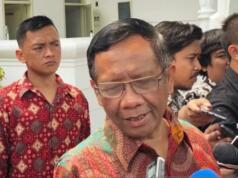 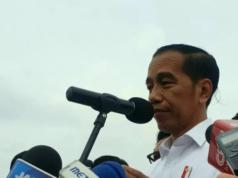