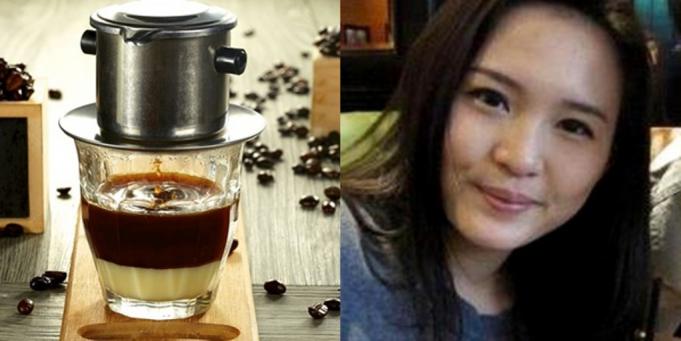 So far according to the Head of Public Relations of Polda Metro Jaya Police Commisioner Mohammad Iqbal, psychiatric assessments killers Wayan Mirna Salihin 27 years it has not been out from the team doctor.

Moreover, he continued, Jessica who had undergone psychiatric assessments since Monday (15/2) yesterday, has not returned to the detention Polda Metro Jaya.

Jessica had been undergoing psychiatric tests caecal Thursday (11/2). The examination is conducted to determine the psychiatric condition that has not been undertaken by Jessica.

Police assume RSCM has expert doctors and psychiatric examination tool that is more complete than other hospitals.

Initially the victim’s friend Jessica Kumala Wongso arrived earlier than other mirna and a colleague Hani in the booth at 16:09 pm.

Jessica ordered Cocktail drinks for himself and Fashioned Sazerac for Hani, while Mirna been ordrered Ice Vietnam Coffee.

Both victims Mirna and Hani came to the scene around 17:00 pm.

The victim was taken to a clinic in the famous shopping center and then referred to death Abdi Waluyo Hospital in Menteng, Central Jakarta.