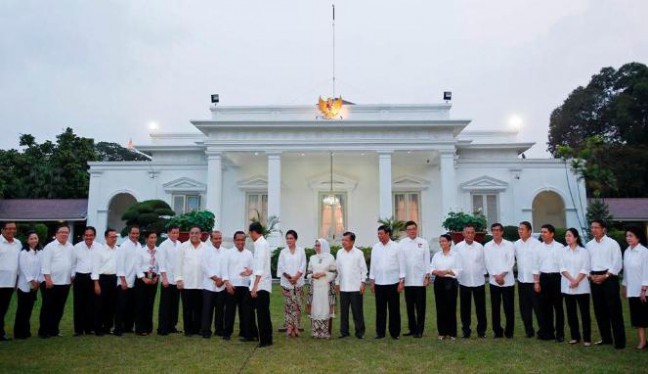 “The president should retain the ministers who had been working as directed by Nawacita. Thus, no more recriminations among political parties that there is a party that always an urgent to reshuffle to displace the other party in the cabinet and so on,” said Ray Rangkuti told reporters in Jakarta, Wednesday (6/4).

According to Ray, there are currently three maps form of Working Cabinet the Government of President Joko Widodo and Vice President (VP) Jusuf Kalla.

First, the cabinet members who work according to the direction Nawacita as delivered by President Joko Widodo and Vice President Jusuf Kalla.

Second, the cabinet members do not work under the direction Nawacita.

“They always run alone with their agenda,” Ray said.

Thirdly, the ministers who are in the middle. “They work according to directives of the President Jokowi, but forget to look at the phenomenon of the present moment,” he concluded.