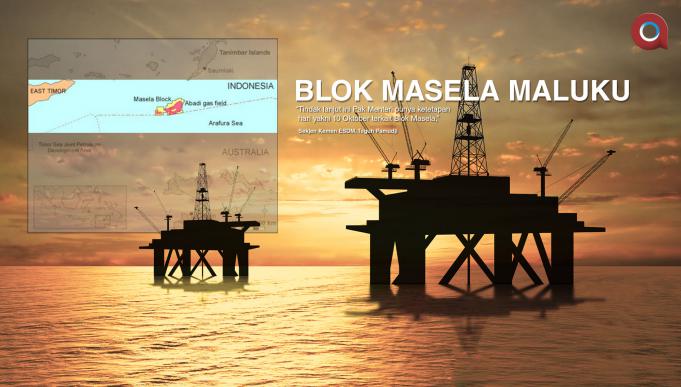 Jakarta, Aktual.com – Head of Special Team The Upstream Oil and Gas (SKK Migas), Amien Sunaryadi call Maluku people do not understand the petrochemical industry, it is becoming one of the factors inhibiting the development of the Masela block.

Currently SKK Migas seeks to equate understanding with the people of Maluku on the matter, with the hope that there is synchronization of understanding that it would accelerate the process of industrial development.

“The location of Masela in the Southern of Maluku. It is necessary to talk with comrades embarrassment, that the people in Maluku. But Only if talking , if still not the same sense of the difficulty. Comrades in Maluku also talk Petrochemical but also do not understand what it petrochemicals,” said Amien in Jakarta, Thursday (28/7).

However, to address the petrochemical issue is not the jurisdiction of the authority SKK Migas, obviously Amien. So it feels funny if SKK Migas peel.

But of course he had set up the solution to hold workshops to bring in experts in the field as speakers. While participants consisted of SKK Migas and Maluku community.