Home Internasional English Flash Parliament: President Have to Evaluate Team in the Cabinet 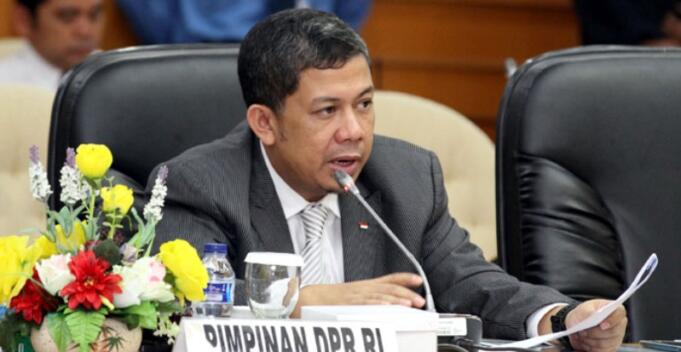 Jakarta, Aktual.com – Vice Chairman of the House of Representatives Fahri Hamzah respond to the decision of President Joko Widodo (Jokowi) who respectfully dismiss Archandra Tahar from his post as Minister of Energy and Mineral Resources.

According to him, the decision becomes self reformation for president in every decision, so it should be an evaluation of his aides.

“From the side of the cabinet system, obviously Jokowi must introspection that this cabinet have problem in the decision-making system that ignores the work of the president support institutions, such as BIN, the State Secretariat, Ministry of Foreign Affairs, Immigration Law and Human Rights. So it should be a basic evaluation,” said Fahri, at the Parliament Complex, Senayan, Tuesday (16/8).

According to Fahri, Archandra figure represents a generational groups in Indonesia that indeed they have extraordinary talent, to go abroad to establish itself on the outside.

“It’s called the diaspora group, I think Dino Pati Jalal need to be asked about this because their aspirations dual citizenship,” said Fahri.

She looked at the figure of Archandra could best use for them. Moreover, if true Archandra citizenship has resigned from the United States (US).

“I heard the expertise that is needed by us in conducting the assessment of the oil and gas sector and our energy,” said the PKS politician.