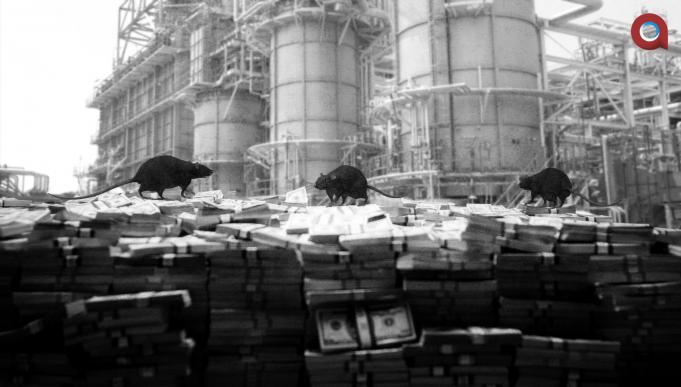 Head of Analysis and Evaluation of Criminal Investigation Commissioner Hadi Ramdani said the two suspects were present in the examination is the former head of BP Migas Raden Priyono and Deputy Finance Djoko Harsono.

Meanwhile, for the suspect Honggo Wendratmo as exboss of PT TPPI not call on the investigator without explanation alias defaulters.

As information, the Criminal Investigation Police break the record loss to the state in the handling of corruption cases SKK Gas Condensate sales to PT TPPI.
CPC said the country suffered a loss of USD 2.7 billion or around Rp27 trillion with exchange rate of Rp10,000 per USD1.

Audit reports issued on January 20, 2016, mentions the existence of state losses of USD 2,716, 859,655.37 due to a number of irregularities in the tendering process and the implementation of the project.

As is known, the CPC has submitted a Report of Inspection (LHP) on Investigative examination in the case of PT TPPI.

The case stems from BP Migas direct appointment of PT TPPI in October 2008 related to the sale of condensate for the period 2009-2010. Meanwhile, the employment agreement between the two institutions was conducted in March 2009. The appointment is a direct violation of regulations BP Migas Kpts No. 20 / BP00000 / 2003-50.