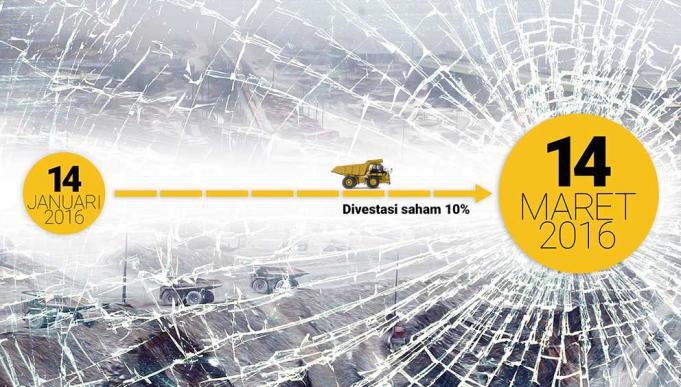 Jakarta, Aktual.com – Plans General Director of Mineral and Coal Mining (Minerba) of the Ministry of Energy and Mineral Resources (ESDM), Bambang Gatot Aryono who want to revise the Mining Law No. 4 of 2009, contains a vulnerable time for mining companies to apply for a license extension to the government, considered only as an excuse to accommodate the interests of mining companies during this obvious violation.

Executive Director of the Center of Energy and Resources Indonesia (CERI), Yusri Usman said, what is become discourse by the Director General Mining is full of interest and just wanted to save the company that is do violation of the Mining Law.

“We recommend that the Director General Mining do not a lot of rhetoric about the need to revise the Mining Law. Whereas to do the provisions of the extension of Mining Operation Permit (IUP) allowed 5 years before the contract is up for the legal certainly. Due to the fact that this revision was impressed just more concerned and willing to save the status of contract work of PT Freeport and PT Newmount which has been granted export licenses concentrate,” said Yusri when asked for respond, in Jakarta, Thursday (17/3).

Yusri assess, relaxation discourse of raw minerals by officials ESDM sector is the attitude of treason against the constitution.

Because, these measures will actually be judged only stultify downstream mineral industries program and does not seem to protect good investors that faith and compliance with the Mining Law.

“So that is heretical and treasonous to the constitution, attitude of ESDM officials like serious work for foreign interests,” he said.

Previously reported, In Revision Act (UU) No. 4 of 2009 on mineral and coal mining (Mining), the Government will give timescales much longer to the company’s mining permit extension.

Where as stipulated in Law No. 4 of 2009 such that the investor may apply for and receive a contract extension earlier than 2 years before the contract expires.

According to Director General of Mineral and Coal Ministry of Energy and Mineral Resources, Bambang Gatot Ariyono, the time period is not enough for investors to consider and evaluate in deciding the policy of the company.

“We want to there extension little beat spare time of the submission of the permit, so we want is not two years but at least 5 years for even longer, so that consideration of the investment companies have more room to consider or evaluate,” said Billy in a seminar Indonesia Mining Outlook at the Hotel Dharmawangsa, Kebayoran Baru, Jakarta, Wednesday (16/3) yesterday.

Furthermore, said Gatot it is a form of government efforts to provide legal certainty in the management of mineral and coal in Indonesia.
“In terms of the revised legislation, we try how to formulate this permission so that there is legal certainty,” he concluded. 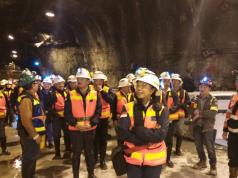 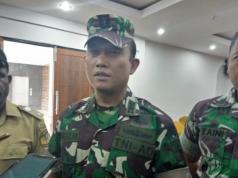 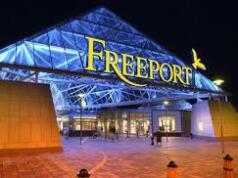 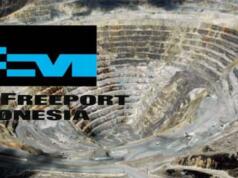 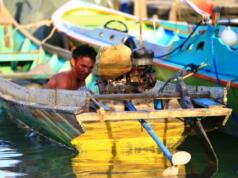 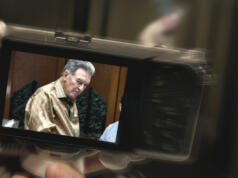