Jakarta, Aktual.com – Jakarta Governor Basuki Purnama Tjahaja or Ahok felt that he was no longer troubled by the revelation that the offending Al Maidah 51 during a working visit to the Kepulauan Seribu on September 2016.

He said, with his apology for the many problems referred to by Muslims as blasphemy have been completed.

“Why apologize again, this right would not accept the apology. Already finished anyway, NU leaders had spoken. Even Election Watch (Bawaslu) also said there was no violation,” said Ahok at Jakarta City Hall, Friday (14/10).

He also knew what the massive demonstration conducted Muslims want. Apparently, the former politician Gerindra Party is not willing to meet the demands of the Muslims who want to meet with him.

“Yes, demontration is right of all people. we see the situation, later. I wants to see what. Essentially they’re just willing to drag me to jail,” he said.

Currently, Muslims who are members of several organizations held a demonstration in Jakarta City Hall Area. They demanded that the police immediately judged caught Ahok because he have outraged the Islamic religion and mufti. 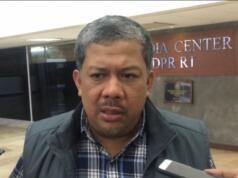 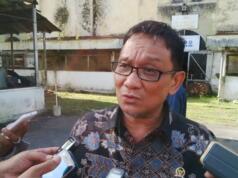 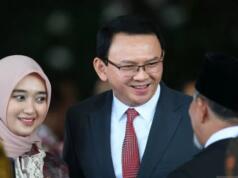