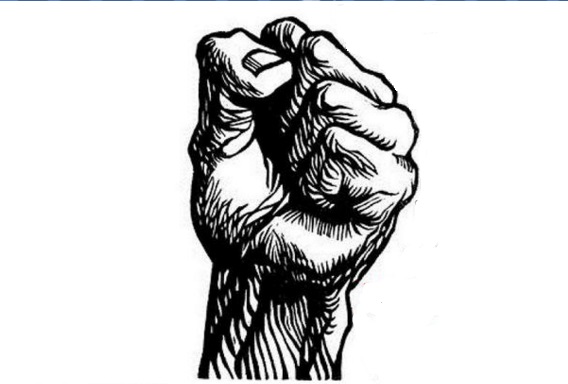 They are consist of Luar Batang citizents, Ikan Market, Kamal, Muara Angke, Kalijodo, Cilincing, Pademangan, Tanjung Priok and Koja. In this action, they are behalf of themselves the People’s Movement Arrest Ahok.

Anca added, in order to maintain the smooth action and does not cause anarchy, mass action must first be checked before entering the vehicle while briefed not to perform actions that harm others.

“Do not let the same person affected provocative,” Anca message to the masses through the action of Handy Talkynya (HT).

A total of 10 metromini and 3 car prepared to take public transportation Luar Batang citizens and Fish Market. As for the citizens Kamal, 10 metromini mass use, as well as 10 other metromini for residents of Muara Angke.

“It has not include Kalijodo each other,” he said.

In addition to the Office visited Ahok, plans, mass action would also go to the Commission in order to express their aspirations.