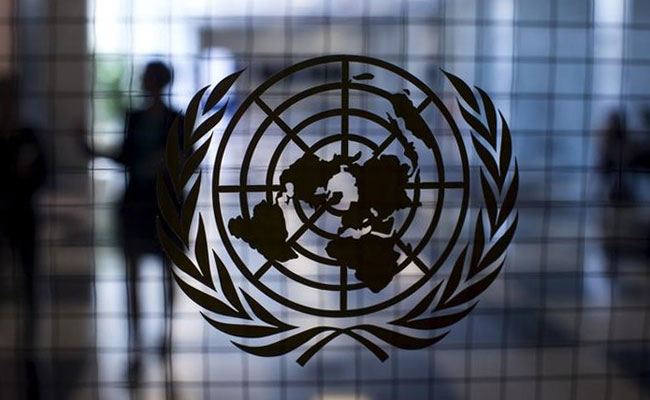 Jakarta, Aktual.com – UN Report Says 17 Percent of Food is Wasted. The United Nations believes about 17 percent of the world’s food goes to waste each year. That amounts to 931 million metric tons of food being thrown away from homes, stores and food companies.

The information comes from the U.N. Environment Program’s Food Waste Index Report 2021. The report says food waste is not only a problem in rich countries like Britain or the United States. It happens in poor countries, too, where food supplies can go bad without cold storage. Most of the wasted food – 61 percent – comes from homes. The rest comes from stores and food service companies.

The U.N. is working on ways to reduce food waste and trying to learn how much food becomes unusable before it reaches people. It hopes the report will show countries some of the problems so their governments can try to fix them.

Inger Andersen is the Executive Director of UNEP. She said, “Reducing food waste would cut greenhouse gas emissions, slow the destruction of nature through land conversion and pollution.” Additionally, cutting waste will reduce hunger that is expected to rise during the coronavirus pandemic.

FILE – A sign encouraging people not to waste food is seen at a restaurant in Handan in China’s northern Hebei province on August 13, 2020. Why should we care about food waste?

Researchers say food waste is a growing concern because of the large amount of land and energy required to produce food, raise animals and plant crops. They observe that forests are also being cleared to make space for more food production. If food waste is reduced, it might be possible to lessen the impact of its production on the world.

Some large problems exist with the food supply, but there are smaller reasons for waste. The report mentioned some of the small problems that could be fixed.

Sometimes stores offer reduced prices on larger amounts of food. When people buy too much food, they do not always use it before it goes bad. Also, the writing on food containers can be hard to understand. In some cases, the manufacturers put a date that shows when the food will be best to eat. Sometimes the food is still good for a number of days after the date, but people will throw it away.

Food administrators in the U.S. have asked manufacturers to label their products in a way that is easier for people to understand. In the U.S., the Department of Agriculture (USDA) estimates a family of four wastes about $1,500 worth of food each year.

Richard Swannell is a co-writer of the UN report. He said people in rich countries think differently about wasting food than they used to. Just 40 or 50 years ago, most people could not afford to waste food. Now that people have more money, they are not as concerned. But Swannell does not think that is the right idea.

“Food is too important to waste,” he said.