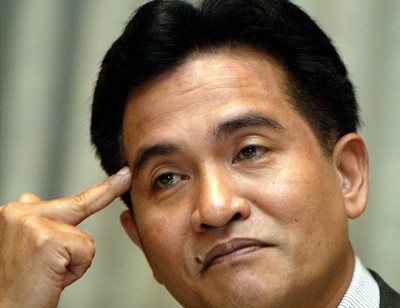 “Since last Sunday Mr SBY to intervene, Amien Rais is too, with the capacity of each of his and stringing political forces. Insha Allah, there is the support of the PPP and PKB,” said Yusril told reporters in Gang F Raya RT 06/05, Utan Panjang, Saturday (10/9).

“I’ve long been familiar Saefullah, he is also the Betawi people and understands about democracy. Sylviana is nice, between the two of them, we still have not decided. But they were deservedly ahead in governor’s election the future,” said General Chairman of the Crescent Star Party.

Yusril said it would declare his nominated on 21 September. “InsyaAllah will be held a meeting on 13 September and 15 September be appointed. And it can be declared before 21 September,” he said.