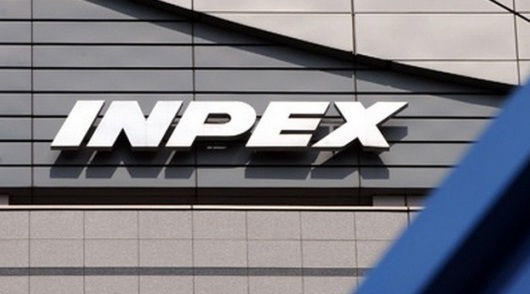 Jakarta, Aktual.com – Minister Arcandra Tahar admitted that he had urged Inpex to accelerate the development of the Abadi gas field Masela block. He believes by 2018 will reach the Final Investment Decision (FID).

Thus, as the operator Inpex gas field in Maluku has 2 years to ‘Front end engineering design’ (FEED). Although there is a change in the initial development scheme of floating (offshore) into refinery land (onshore), but the Ministry of Energy wants this block is not shifting production time ie 2018.

” these friends know (ask FID 2018), not going to stretch,” said Arcandra when met after the afternoon prayer at the Ministry of Energy and Mineral Resources, on Monday (8/8).

The number of incentives demanded Japanese companies that include the certainty of a 30-year contract extension, which should Masela contract runs out in 2028, increased to 2058.

Even the new Inpex will propose a revision or development of a Plan of Development (PoD) ‘Masela after 2019. Thus FID decision, there was 2025, three years before the time runs out of contract.

Second, the tax incentives in the form of tax holiday for 15 years. Third, ask for costs incurred during this form of sunk costs around USD1,6 billion, which is calculated as the cost of oil and gas operations are to be returned the government in the form of cost recovery.

Fourth, Inpex asked for additional share of revenue to 50-60 percent. Further outside the four incentives, Inpex also requested an increase in the production capacity of the refinery gas in the Masela block.