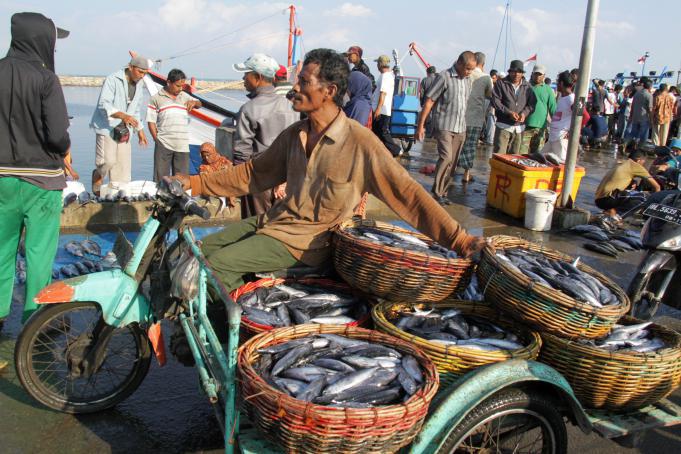 Jakarta, Aktual.com – The government continues to encourage the improvement of public welfare in the outer islands and foremost, especially those people who hang their life and work in marine sector.

This is done to stimulate economic development in accordance Jokowi’s nawacita of governance to build economic of the maritime sector.

The Government through the Ministry of Maritime Affairs and Fisheries (KKP), General Secretary of KKP, Sjarief Widjaja stated, in order to support this, the 15 fishermen who are in the outermost island of Indonesia and leader may conduct direct export to a foreign country without having to go through the center or to Jakarta.

“So the fishermen in some of the island we allow exporting directly without having to first send their catches to the Jakarta and Surabaya. This policy will be us apply to the 15 leading regions in Indonesia,” he said in a Coordination Meeting (Rakor) in the office of the KKP, Jakarta, Tuesday (8/3).

“So 15 the region will be central of marine and fishery for 2016. We expect that in the near future the region could soon be exported directly to foreign countries,” he added.