Jakarta, Aktual.com – State Intelligence Agency (BIN) can be a ‘leader’ of intelligence agencies in Southeast Asia if able to reform the system and performance is becoming more modern.

Chairman of the Communication and Information System Security Research Centre (CISSReC), Pratama D Persadha, said it was in Jakarta, Sunday (11/9).

According to Pratt, BIN is not using ‘human intelligence’ or human resources yet, because the equipment can not optimally utilize to forecast future events.

“BIN needs to reform by creating an intelligence system that focuses on information search of the cyber world,” said Pratt.

According to him, state security threats, this time not only from the country but also from abroad.

“Communication via the internet, both social media and specific applications,” he said.

If Indonesia, especially its intelligence agencies are not ready, then it will continue conceded.

Former Deputy in the State Code Institution added BIN need to create a system to build a cyber team comprising qualified personnel with IT skills.

“Collecting information from the internet media required and must be done on priority,” he said.

Pratt proposed that the system and the performance of BIN began to be shifted from human intelligence to intelligence signal which collects information from electronic and digital media.

Primary saw the newly appointed Head of BIN, Police Commissioner General Budi Gunawan, is quite concerned about the information technology equipment and began to lead to the use of cyber tools.

Budi Gunawan expected to be able to reform the BIN to reform the system and its performance that makes intelligence system that focuses on information search of the cyber world. 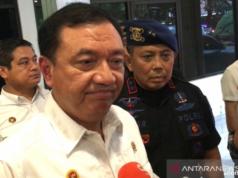 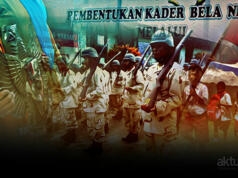 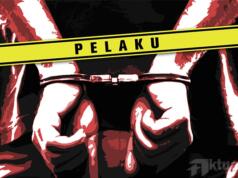 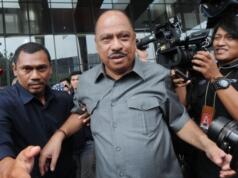 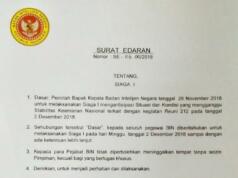 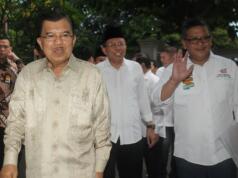