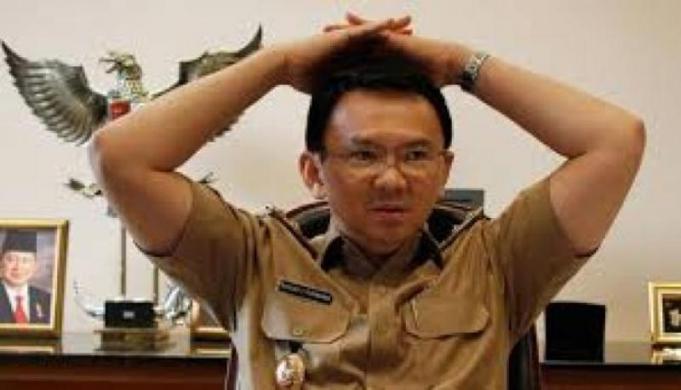 “If sane, comments will not be like that,” said Vice Chairman of Commission III, Desmond J Mahesa, when contacted in Jakarta, Thursday (10/3).

Chairman of Gerindra DPP stated, the law commission has the authority to call the governor, as long as related to the duties and functions (TOR).

“While for the sake of security like that,” he explained.

Desmond added , calling this former three-party politicians have to Senayan just want to ask for an explanation of prostitution in the capital.

“He just explains it,” said activist this ’98. Although Ahok refused, Desmond continued, Commission III fixed schedule of the calling.