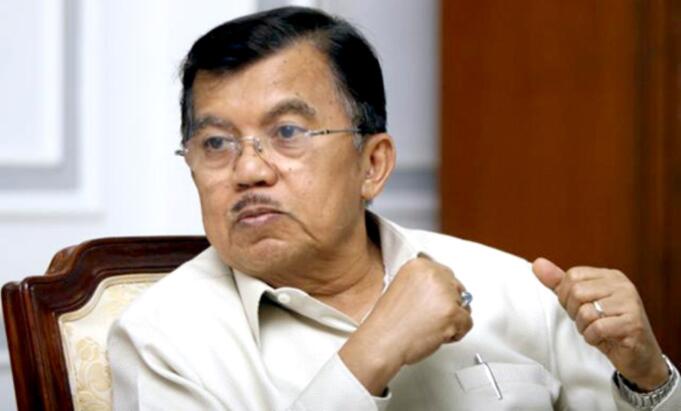 Jakarta, Aktual.com – Vice President Jusuf Kalla (JK) said that the government can help speed the process of getting the status of an Indonesian citizen (citizen) for Arcandra Tahar previously dismissed as Minister of Energy and Mineral Resources.

“The government can help speed the process of the citizen,” he said in the Office of the Vice President, in Jakarta, Friday (19/8).

Citing Article 20 of the Citizenship Act, JK explained that a meritorious or needed because of its ability, the president can give the status of citizen consultation and approval of the Parliament.

“So the first consultation and ask for approval to the Parliament. As Hasan Tiro (GAM leaders) and football players also wear the chapter. Dedicated lanes may be faster. Well, this article is a fast track,” he said.

But according to him, it passed away to Archandra whether they wish to return to Indonesia.

“Whoever citizens who determine the correct status should they wish. Because this process may not be clear, if still (citizens) the United States because he had become a minister (in Indonesia). Because it must be clarified,” said Kalla.

According to Kalla, so far there has been no specific talk about the continuation of the status Archandra.

“We wanted to convey that the government is very concerned that citizens who are outside the country has special expertise it. Same with other countries that have dual nationality principle. Many Indians in the US who work at Microsoft. If you follow the technology may not like it,” he said.