Statement be delivered by Wiranto after a meeting with former East Timor Prime Minister Xanana Gusmao at a restaurant in Menteng, Central Jakarta, Sunday (21/8) night.

Wiranto said that the meeting which lasted about 2.5 hours was much to discuss cooperation between Indonesia and Timor Leste. Both in the fields of law, economics and borders are still problematic.

“Today he (Gusmao) came here as Minister of Planning and Investment, I am as Menkopolhukam discuss important matters between the two countries,” said Wiranto.

While Gusmao, says he represents the Government of East Timor will go to justice worldwide Den Haag, The Netherlands, to decide the dispute on the maritime boundary with Australia. “Next week I am going to Holland to negotiate over there,” he said.

Unknown, Timor Leste has long been in dispute in the affairs of their maritime boundary agreement with Australia. Where is the land of kangaroos is called Timor Leste has made a loss of billions of dollars were taken from the profits of oil refineries and exploration of offshore gas field in the Timor Sea. 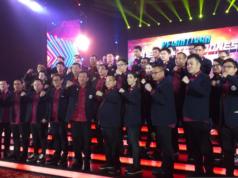 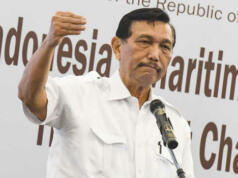 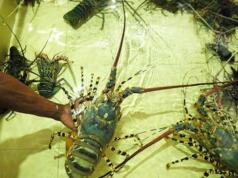 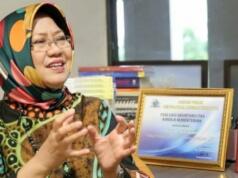 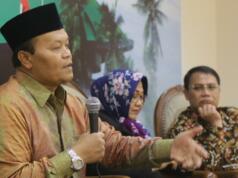 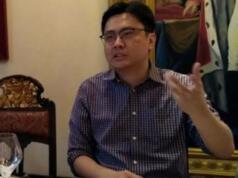