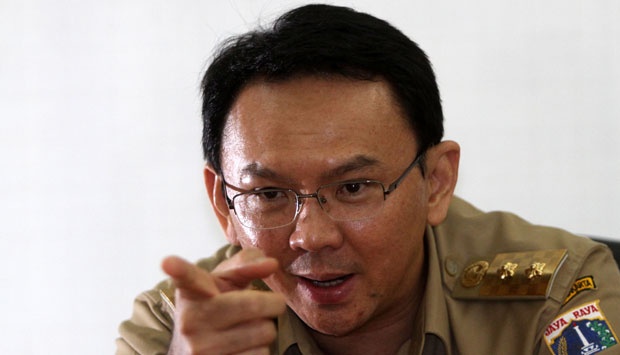 Jakarta, Aktual.com – Five big businessmen support of Jakarta Governor Basuki Tjahaja Purnama (Ahok) in the affairs of the funding for the fight in elections in Jakarta 2017.

The information was announced by Chairman of the PDI-P, Hendrawan Supratikno when asked about the possibility of financial resources Ahok forward through individual or independent pathways. “I’ve heard, there are five conglomerates behind Ahok. Yes, his sponsor is (Ahok) strong,” he said in the House of Representatives, Senayan, Jakarta, Wednesday (16/3).

However, Hendrawan did not want to call anybody names existing entrepreneurs behind Ahok. Aside from the high profile businessmen, Ahok also allegedly supported by people from political parties. “Because many line hurt gathered there,” he said.

By doing so, according to Member of this House Commission XI, Ahok actually can not be called forward independently. Considering behind lined sponsor of the ‘barons’ who support the fundraising.
Hendrawan among others handle the related financing for volunteers stand TemanAhok scattered in malls. “It was so terrific form. If there is no sponsor, from where the money? From the sky?” He asked.

Because of that, he was asked to publish the budget of TemanAhok activities during the past nine months, both outgoing and incoming. Because he believes booths and expensive documentation of TemanAhok it appeared from the support of investors. “Convey also to the public name of businessman,” he said.

In the circulating news, the name of one of the conglomerates are often called support Ahok is Trihatma Haliman Kusuma, owner Agung Podomoro Group. Giant large scale property, which be developers in G Island reclamation of Jakarta Bay.