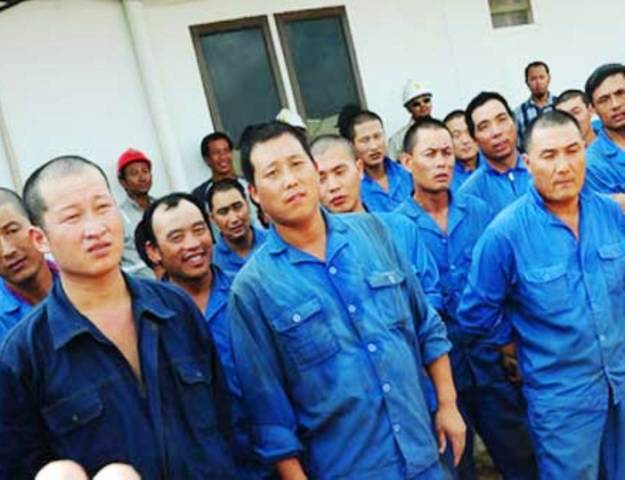 Jakarta, Aktual.com – news of the arrival of millions of workers from China attract the attention of members of Parliament, particularly in the Commission IX.

According to members of Commission IX of the F-PPP (Construction of United Party Fraction) M Iqbal, if the millions of foreign workers are non-skill workers, it will affect the employment opportunities of local workers.

“If the workers come it is that has the skill and will transfer knowledge to our workers it does not matter,” said Iqbal, on Wednesday (20/7).

Other members of Commission IX, Saleh P Daulay, ask Labor Minister Hanif Dhakiri prove with data if it is foreign workers in Indonesia has decreased.

“We challenged the Minister Hanif to provide data. We are collecting the data, so that later discovered that the labor minister data is right or wrong,” said Saleh.