Beranda Internasional English Flash Google’s New Device Will Track Your Sleep, if You Let it 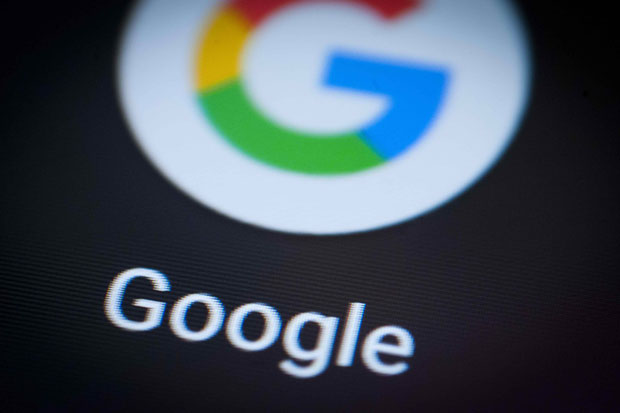 New York, Aktual.com – Google’s New Device Will Track Your Sleep, if you Let it. A new product from Google may help people solve their sleep problems, but some privacy rights groups are concerned.

Google showed off its newest Nest Hub home assistant device on Tuesday. In addition to recognizing your voice, showing pictures, videos, news and weather, it can also track your sleep.

The basic model costs about $100 and the sleep-tracking technology will be available for free for the rest of 2021. The sleep tracker makes Google’s product different from a similar home assistant from Amazon.

If you put the Nest Hub beside your bed, it can follow how you sleep. That is because of a new computer chip called Soli, which can sense motion.

Some people may like the new technology because they would not have to wear another device to bed. Some companies make products people can wear on their wrist to track their sleep.

Google says the new Nest Hub will create reports each week that show how long and how well a person sleeps. It will also show if they snore, cough or wake up often. The company said it studied 15,000 people over the course of 110,000 nights to develop the technology.

For people who want to know more about their sleep, the device sounds like a good idea. But, people who pay attention to privacy are worried what Google might do with the information it is gathering.

Jeff Chester is one of those people. He is the director of the Center for Digital Democracy. “Google’s goal is to monetize every cell of your body,” he said.

Google recently bought FitBit, a company that makes a health tracker people can wear on their wrist. Some technology experts think Google may find a way for the Nest Hub to work with the FitBit.

Google says the sleep tracker has a lot of privacy protections. For example, it will only work if the user turns it on. The company said it will not use a person’s sleep information to try to sell advertising.

But Chester said he is not so sure that promise will be kept. 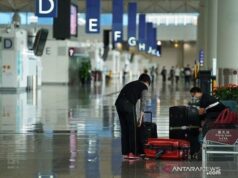 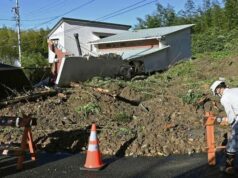 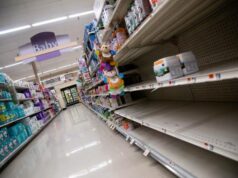 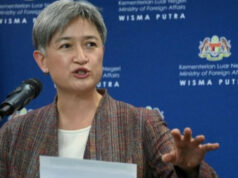 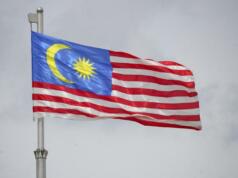