Speaking during the occasion, Yogyakarta Deputy Mayor Drs. Heroe Poerwadi states that settlements around the banks of Code River have a considerable potential to benefit the people around them.

“Yogyakarta’s city government continues to encourage the people to benefit economically from the uniqueness of Kampung 1001 Kali Code Jetisharjo. Therefore, we’re open to collaborating with the private sector to popularize the Jetisharjo tourist village among the public,” Poerwadi says.

Heroe and Wahyu both have expressed gratitude for Nippon Paint Indonesia, saying, “On behalf of the Yogyakarta government, we would like to thank Nippon Paint Indonesia for helping to revitalize Kampung Kali Code 1001 Jetisharjo, which will boost tourism and economic well-being of its 720 residents. We hope that this effort will strengthen its potential and put it on the list of tourists coming to Yogyakarta.” 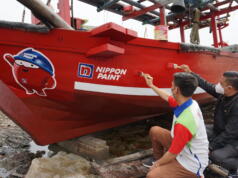 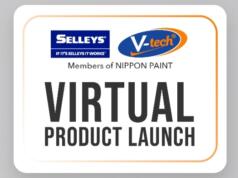 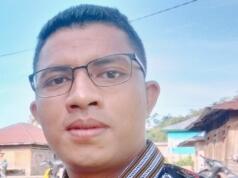 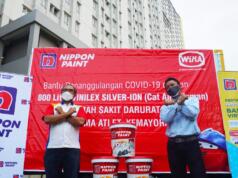 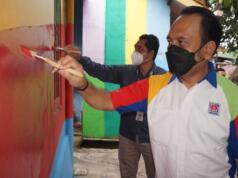