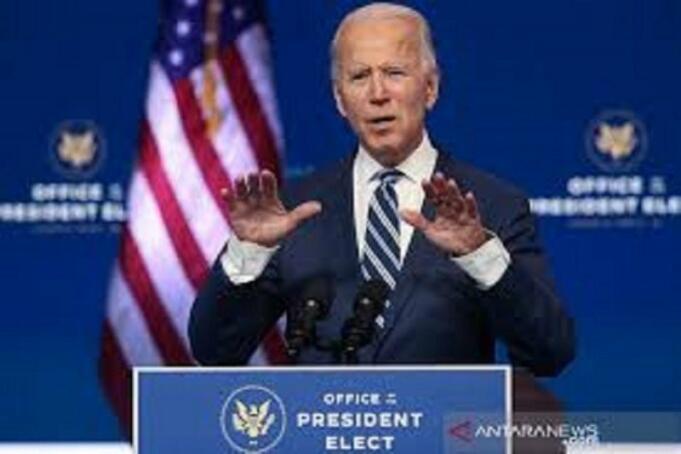 The U.S. accused the Chinese delegation of “grandstanding” to look strong in front of Chinese media. China answered by saying there was a “strong smell of gunpowder” in the room that was caused by the Americans.

They will talk again later Friday for the final meeting in Anchorage, Alaska.

The opening comments from both sides were unusually strong for what is considered little more than a normal diplomatic meeting.

The meetings in Anchorage came as the two world powers disagreed over issues of human rights, trade and the coronavirus pandemic.

Blinken said the Biden administration is united with its allies in pushing back against China’s increasing authoritarianism and aggression at home and in other countries.

He said China’s actions in Xinjiang, Hong Kong and Taiwan “threaten the rules-based order” that maintains international stability. The American diplomat also complained about China’s cyber-attacks on the United States and economic threats against U.S. allies.

Yang accused the U.S. of hypocrisy for criticizing Beijing on human rights and other issues. He criticized the U.S. for its own struggling democracy, poor treatment of minorities, and its own foreign and trade policies.

The Chinese diplomat said, “China will not accept unwarranted accusations from the U.S. side.” He noted that relations between the two countries were difficult and that it has “damaged the interests of our two peoples.”

Blinken appeared to be angry about Yang’s comments, which went on for more than 15 minutes. The U.S. State Department criticized Chinese officials for violating an agreed upon two-minute time limit for opening statements. It accused the Chinese of “grandstanding.”

Having just ended a trip to Japan and South Korea, Blinken said other world leaders agreed with him. “I’m also hearing deep concern about some of the actions your government is taking,” Blinken told the Chinese officials.

A senior Biden administration official said private discussions had been “substantive, serious and direct” and lasted far longer than the two hours that been planned.