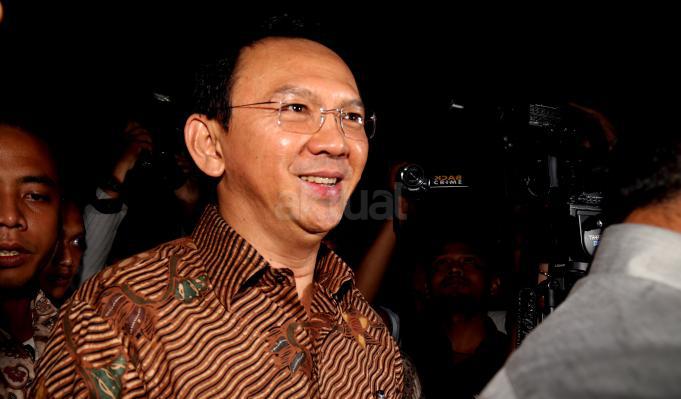 After checked, Ahok claimed to be a witness to a suspect Members of City Council, Fahmi Zulfikar.

“So actually to be a witness to alleged members of parliament (Fahmi Zulfikar), so I misunderstood. I told you’ve been a witness who had come to witness Alex Usman (another suspect),” said Ahok after checked at the Criminal Investigation Police, Jakarta, Thursday (25/2).

When asked the number of questions raised during the examination investigator, former regent of East Belitung admitted a little forgotten. “twenty rimes maybe, do not know because asked name,” said Ahok.

Even so, he admitted that the questions posed in the examination this time the same as the previous examination. As a matter of beginning the procurement of UPS it appears.

“the quaestions same like at that time, how UPS appears. Yes it is still same, how discussion KUA-PPAS, TAPD (Team Local Government Budget), just like that,” he said.