“In the society that we are familiar with the vigilantism. We see an example, I am sorry to say, the parking attendant, for example. Should tariff Rp 1.000 to be Rp 5000. It’s the category of racketeering but the truth is extortion,” said Irgen Boy in discussions extortion, Rhetoric, and Reality, at Warung Daun, Cikini, Central Jakarta, Saturday (15/10).

However,said Boy illegal parking attendants are not state officials. Therefore, they can not be shared.

“Just he is not state officials.”

“How we have the same state officials held a job well done, by eliminating the illegal fees. We both woke up a healthy climate. If Rp Rp 2000 must 2000. There must be no load with the other communities. It thuggery which can disturb the public.”

More recently police officers conducting fishing operations the hand against the practice of extortion in some places. The police caught some police members. Three members were arrested and now holds the status race of a suspect. 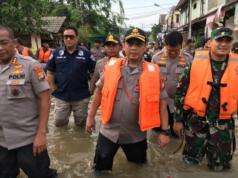 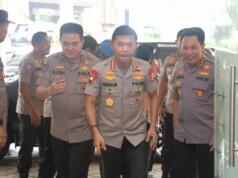 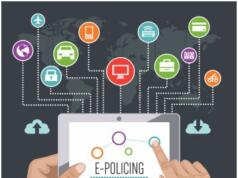 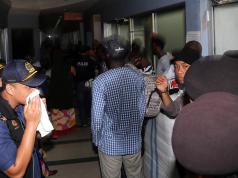 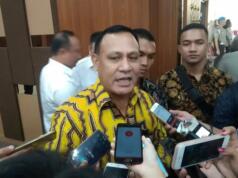