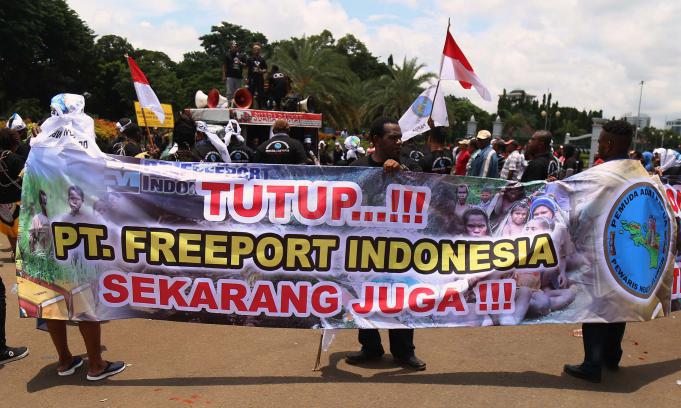 Jakarta, Aktual.com – Special divestment of PT Freeport Indonesia will expire on March 14, 2016. That is, the offer has been 60 days. Since first offering divesting, as much as 10.64 percent with a value of US $ 1.7 billion or around Rp23 trillion, the government did not mention his ability to take on the divestment.

According to legal observers natural resources from the University Tarumanegara, Ahmad Redi, governments do not want to find because it is overpriced.

“The price must be based on the mechanism of replacement cost, the price was calculated based on the value of the investments made,” he said to Aktual.com, Thursday (10/3).

During this time, Freeport treacherous for calculate the stock price, including the amount of the investment to build a smelter and underground mining. “Though it has not done by them,” he said.

The move was regarded him as a form of Freeport just want to find their own profit. “Freeport has always made the government get the difficulties. So the government should seriously and stubborn to ask for divestment,” he concluded.